We have two new PhD researchers starting with us this autumn, Halldór Úlfarsson and Iain Emsley. During this 50 min lunch time talk we will have two 15 minute presenations and then dedicate 20 minutes to discuss these fresh and exciting research projects.

Bio: Halldór Úlfarsson (IS) has been working with musicians on projects involving his electro acoustic string instrument the halldorophone for about a decade. Compositions for the halldorophone have been featured in various genres of music in a variety of contexts (most recently Oscar winning Hollywood films). For the past five years Halldór has been at the Design Department of the Icelandic Academy of Art and part time lecturing in the Music Department in the same school. He is now pursuing a PhD at the Music Department at University of Sussex with Drs. Thor Magnusson and Chris Kiefer. 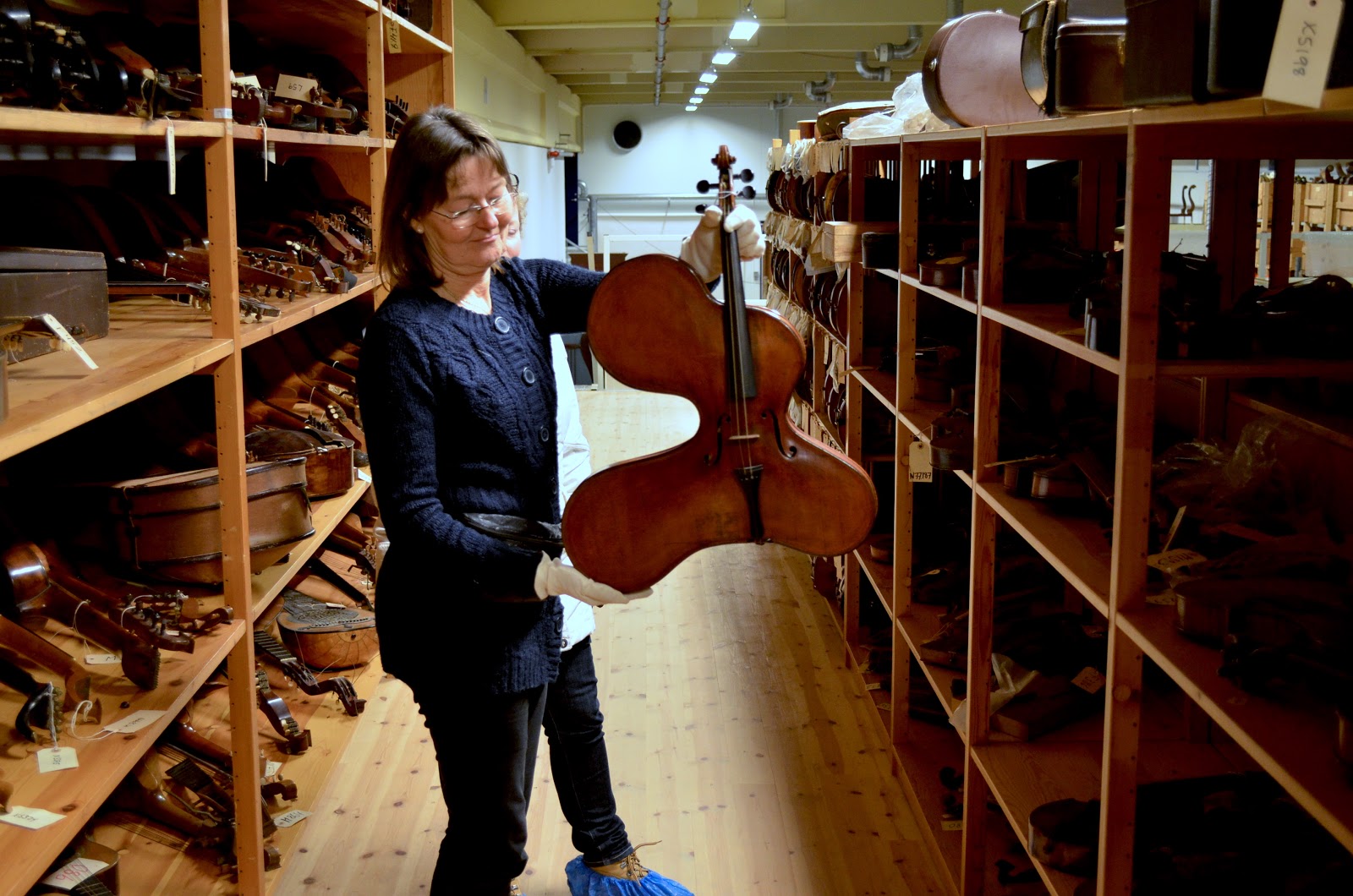 Title: To sonify, or not to sonify

In between other projects, I experiment with sonification as a critical tool. In this presentation, I show some of my work with extracting parts of editorial structures of Shakespeare’s Hamlet, explore a software community, and traffic changes in national network. I present some of the models and the questions that were raised as ongoing work.

Bio: Iain works a Research Associate at the Oxford e-Research Centre on digital libraries, software sustainability, and user interfaces for the museum visitors with visual impairments. Previous roles include working with the Square Kilometre Array, Janet and Forbidden Planet. He is studying for a PhD in Digital Media with Prof David Berry and Thor Magnusson. 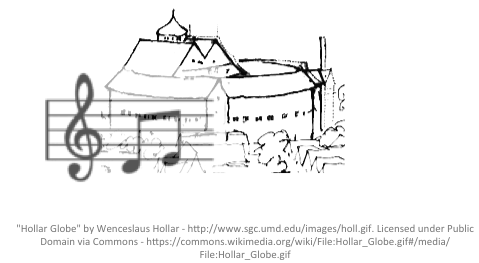