Our visiting researcher, Dr Alberto Novello, will give a talk at the Sussex Humanities Lab, followed by a short workshop. All welcome!

Talk Title: Invisible to visible: bio signals and possible applications in the arts.

In the lecture I will present my body of work, with a particular emphasis on the bio data installations and performances. I will talk about aesthetics of bio signal performances and the correlated dramaturgical limitations. I will explain the approach I followed when creating Fragmentation, UN (focussed) and Brain Pong: my three works using EEG signals. I will explain the techniques and mathematical tools I used and discuss/criticize the final results.

After the lecture there will be a workshop on the same topic, open to all:

The focus of the workshop is to get first acquainted with the hardware: two EEG headsets will be compared in their level of complexity to setup vs quality of their data. The workshop will also talk about the possible alternatives on the market the pros and cons of the most common headsets around. The second part of the workshop will focus on software and data analysis: what kind of high-level features can we extract from the raw EEG data? How should we treat that data to extract for example energy bands? What do those band mean and how do they correlate with our everyday brain activity? In the third part, the participants will be encouraged to imagine a possible short performance/installation and, in groups, try and sketch a possible code for it. 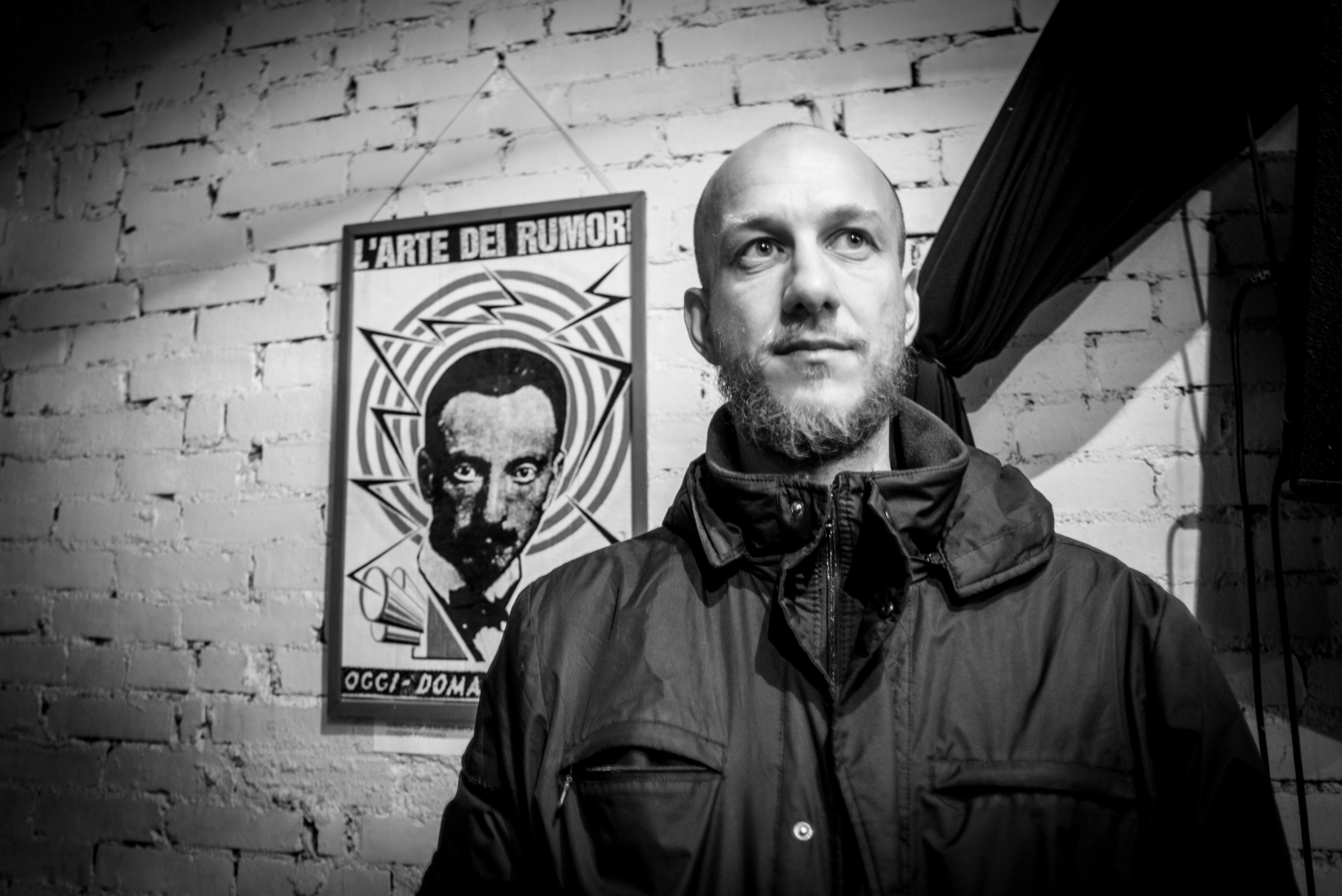 Alberto Novello is a scientist, composer, sound and video artist. His main artistic focus is directed towards the creation of probabilistic multi-media architectures, on the technological limit between instability and error, failure and expression. Lately he moved from digital systems to analog found or decontextualized electronic ensembles.

He graduated in Nuclear Physics at the University of Trieste, completed the master “Art, Science and Technologies” with Jean Claude Risset and Claude Cadoz, he obtained a PhD degree at the Technische Universiteit Eindhoven with Armin Kohlrausch and graduated in electroacoustic music composition at the Institute of Sonology, Royal Conservatory of Den Haag with Paul Berg, Joel Ryan, and Richard Barret. In his works, he has assisted Alvin Lucier, Nicholas Collins and Trevor Wishart. In the years he also worked Philips Research, Eindhoven, and Auro Technologies Belgium creating software for their audio application.

He was part of the Sonology Electroacoustic Ensemble. He has released his works on CD/DVD as “JesterN’ for Dobialabel, Modisti, Bowindo, SONMA Archive and Hybrida records.

Novello has improvised with Evan Parker and Butch Morris, Karl Berger and composed for the choreographies of Ola Maciejewska and Liat Waysbort.