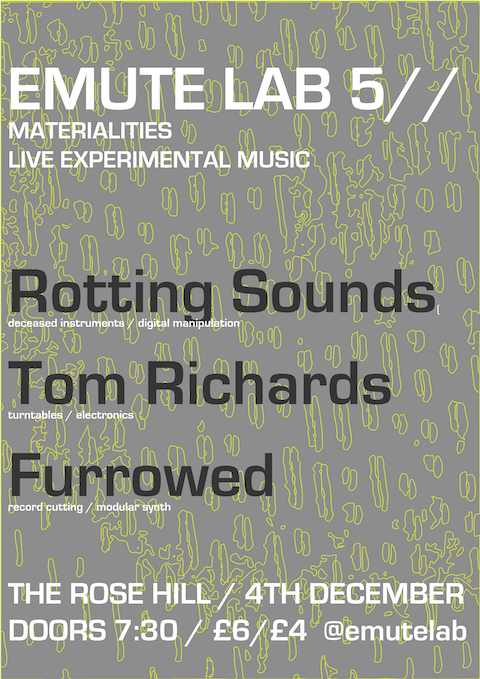 Thomas Grill: Musical material
Probing of fragments of deceased instruments by use of digital sound.Sounding the materials, shapes, resonances – tracing remnants of a musical life.
http://grrrr.org

Tom Richards is a musician, sound designer, artist, researcher and instrument maker, working in London UK. He has been working between sonic art, sculpture, film and music since graduating with an MA in Fine Art from Chelsea College of Art in 2004. Richards has built his own idiosyncratic modular electronic music system, with which he creates slowly evolving and heavily textured polyrhythmic improvisations. He has performed and exhibited widely in the UK, as well as internationally in the US, Germany, Peru, Singapore, Hungary, Japan and Sweden. Selected works and live performances have taken place at Tate Britain, The Queen Elizabeth Hall, The Science Museum, Spike Island, Cafe Oto, MK Gallery, Focal Point, and Camden Arts Centre. He has recently finished his PhD (Goldsmiths/Science Museum) on the work of Daphne Oram: electronic music pioneer, and founder member of the BBC Radiophonic Workshop. This research included the construction of Oram’s Mini Oramics synthesizer design (Circa 1975), a project that has since gained worldwide attention. He is represented by Nonclassical. 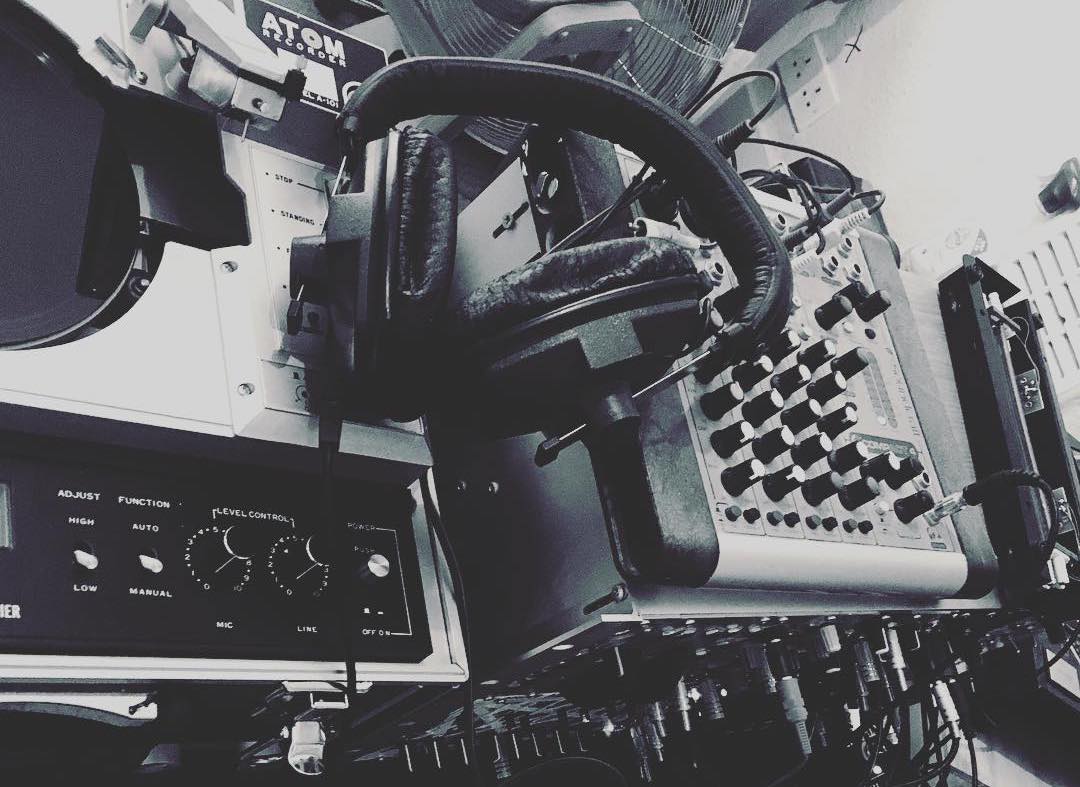